About Us » Social Ambassadors 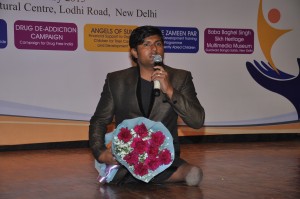 Vinod Thakur
Hop Dancer despite being double leg amputee he has participated in India Got Talent and also with his wife he participated in celebrity Dance Show Nach Baliye. 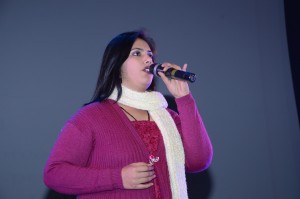 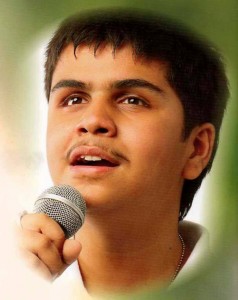 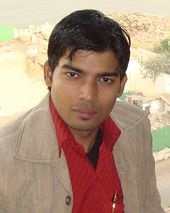 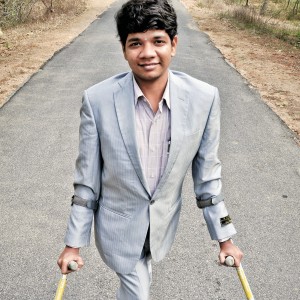 Mamta
Melodious powerful singer, Performed at Vidhan Sabha in presence of Sonia Gandhi and others and shared the stage with Kumar Shanu, Anuradha Paudwal etc. 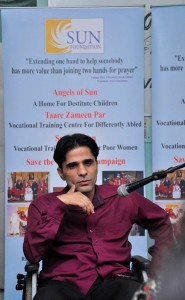 Naveen Gulia
Shri Navin Gulia holds the record for adventure driving to Marsimik LA and his name appears in the Limca Book of Records. He modified his wheel chair and car. He drove his car with special controls designed by him, from Delhi to Khardung La at 18,380 ft, the highest motor able road in the world, at Leh.   The Chief of Army Staff presented him with a commendation certificate for his work for the rehabilitation of disabled soldiers and also for his achievements against all odds. He received the ‘National Role Model Award’ from President in 2006.   In recognition of his steely resolve to overcome his physical handicap and for serving underprivileged children and disabled soldiers, Shri Navin Gulia of Haryana is awarded the Mind of Steel Award of the 18th Godfrey Phillips Bravery Awards. He has authored a book “In Quest of last victory” 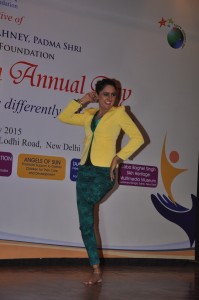 Shubh Ghumman
is a one legged dancer who participated in India’s got talent and qualified for the second level with her skills. Shubh started practicing daily. She continued her passion for dance and she proved her life’s motto, “NEVER GIVE UP….. Nothing is impossible,”. She believes Life is beautiful, So Live it, Enjoy it. 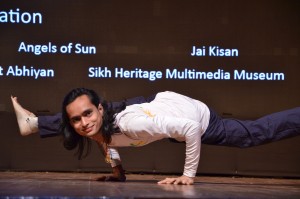