Over 10,000 students of Amritsar came together in an attempt to break the world record by presenting a dance performance at Khalsa College on Saturday. While doing so, they make a statement by pledging against drug abuse.

The event was held in association with district administration and choreographed by Pankaj and Preeti. The event was monitored and judged by over 200 judges, including former Indian cricketer Bishan Singh Bedi, who was also  the guest of honour. The ground of Khalsa College turned into a dance arena. The dancers included  the students of all age groups, along with their team of over 60 trainers, who  attempted to break the record that was previously held by dancers in Mumbai.

“In 2012, as many as 4,400 children gathered in Mumbai for a similar event and registered world record of biggest number of dancers performing at same time, same place. We hope to break the record and put Amritsar in the record books,” says Pankaj Vig, event choreographer.

The main objective of the event is to spread awareness against drugs. It was being organised by Padma Shri Vikramjit S Sahney, chairman, Sun Foundation and the local administration through DC Ravi Bhagat. The students danced on tunes of patriotic songs. After audition of students across 100 schools in the district, the choreographers have had been training them every day for five to six hours from the beginning of this year. 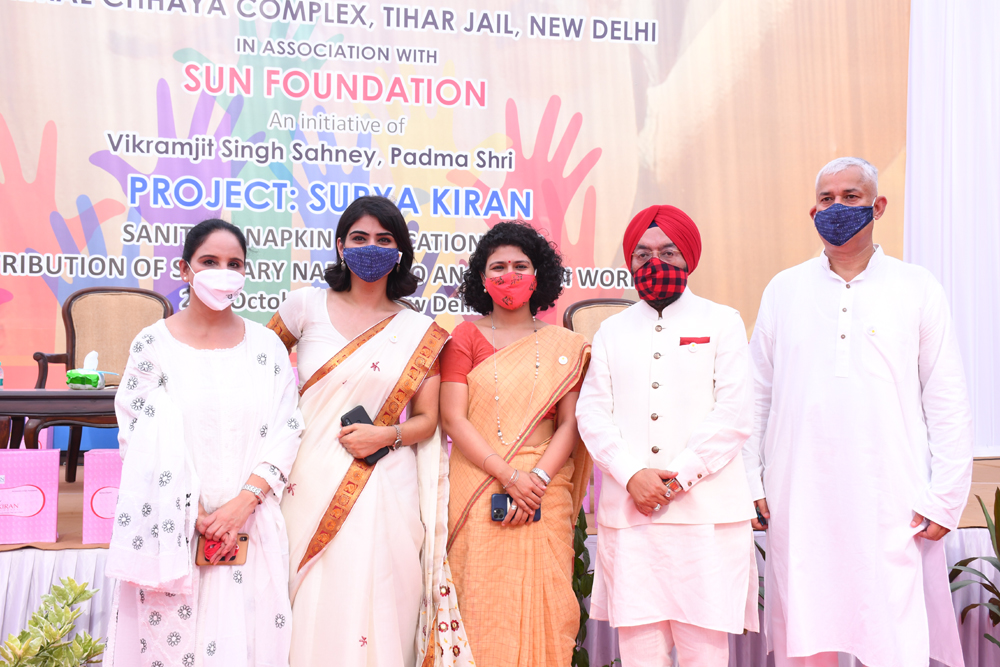 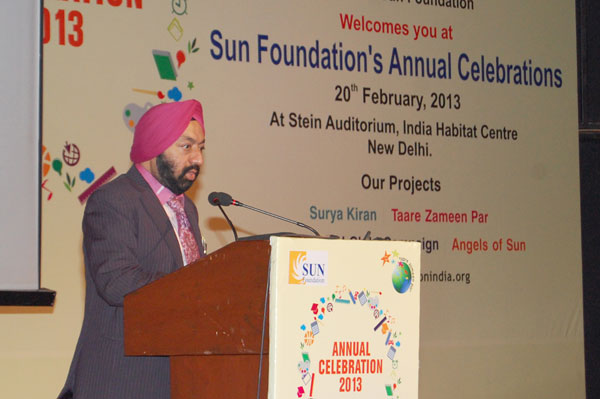